Speech as a new diagnostic tool in ALS and FTD 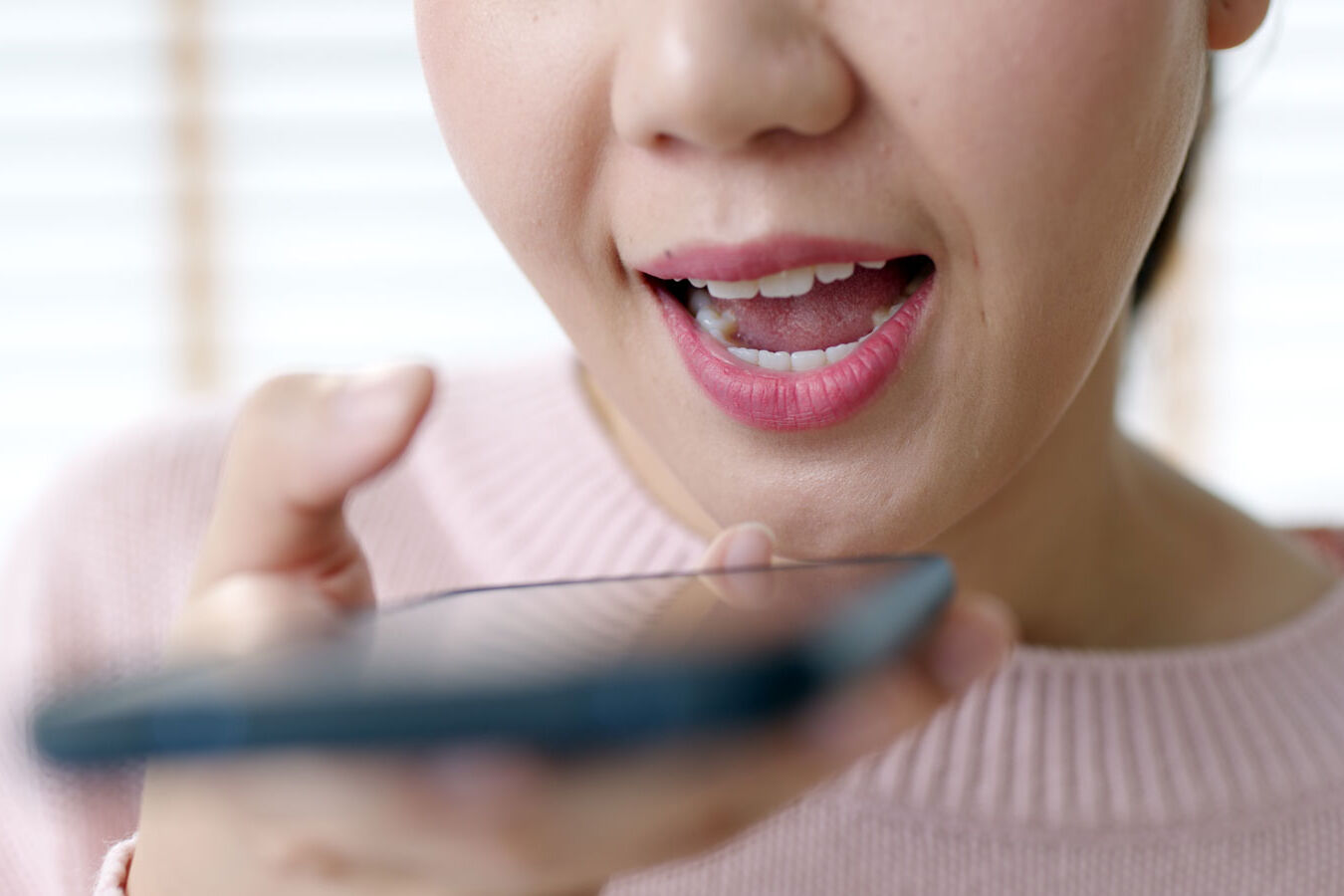 The speech of patients with neurodegenerative diseases gradually changes. Thanks to the help of artificial intelligence, even the slightest changes can become the basis for a diagnosis.

Bonn, October, 10th, 2022. With the help of speech tests, an initial diagnosis of severe neurodegenerative diseases should be possible in the future. Researchers at the DZNE are developing so-called digital biomarkers for this purpose - these are criteria that an artificial intelligence can use to detect whether a patient's speech pattern has changed as a result of a disease. The technology manages to detect even slightest speech changes that are inaudible to the human ear. The DZNE project, PROSA ("A High-Frequency PROgnostic Digital Speech Biomarker with Low Stress"), which received start-up funding of EUR 60,000 by the Deutsche Demenzhilfe foundation, is now funded with $200,000 from the Alzheimer's Drug Discovery Foundation and the Target ALS Initiative, both based in the United States.

Frontotemporal dementia (FTD) and amyotrophic lateral sclerosis (ALS) are the focus of interest for the involved DZNE researchers. In FTD, nerve cells die primarily in the frontal and temporal areas of the brain - in the frontal and temporal lobes, which are responsible for controlling emotions and social behavior, among other things. In ALS, nerve cells in the brain and spinal cord die off. Up to now, both diseases have been extremely difficult to diagnose.

Language has long been considered by researchers as a conceivable indicator of neurodegenerative diseases. "There have been earlier approaches in which scientists have evaluated textual factors: How complex grammar did the subjects use, how large is their vocabulary, how do they string words together?" explains Prof. Dr. Anja Schneider, working group leader at the DZNE and director of the Department of Neurodegenerative Diseases and Gerontopsychiatry at Bonn University Hospital. However, it was tedious and slow work based on detailed transcripts of what was said. Modern technology now offers new possibilities: "Artificial intelligence can perform such analyses much faster and also take melodic aspects of speech into account." Anja Schneider is leading the study on linguistic changes in FTD patients as part of the now-funded project, while her DZNE colleague Prof. Dr. Andreas Hermann is focusing on ALS patients. The companies KI Elements and Winterlight Labs are involved in the project as well.

The procedure of a language test is very simple for the patients: They are asked three open questions - about their leisure activities, for example, or about their career. Free descriptions of a picture presented are also conceivable. The decisive factor is that the test subjects speak spontaneously. The artificial intelligence then analyzes the complexity of the speech - and it also takes into account pauses between words, the speed of speech and other melodic aspects of the language. In ALS patients, whose breathing is typically restricted by the progression of the disease, the artificial intelligence can additionally detect abnormalities here as well at a very early stage. "Dialects and other individual characteristics of speech have no influence on the accuracy of the results," says Anja Schneider. Her observation: "Artificial intelligence detects such subtle nuances of speech changes that a normal listener would not recognize at all without technical aids."

The Bonn researchers are incorporating data from two DZNE studies in the development of the method: In Describe-FTD and Describe-ALS, patients are followed over a longer course of the disease with complex clinical examinations. For the PROSA project, some subjects also undergo various language tests. Their results are combined with cognitive examinations.

Thanks to these multi-layered insights, the researchers hope, the language indicators can be further developed: If brain recordings and genetic testing show how far the disease has progressed - then scientists can use language recordings from the exact same stage of the disease's progression to determine how language is changing. "We also want to find answers to other questions," says Anja Schneider: "For example, is the precision of the speech test related to the patient's daily form? Does language deteriorate linearly in the course of the disease, so that we could use a linguistic marker not only to make a diagnosis, but even to draw conclusions about how quickly the disease is progressing in the respective patient?"

Up to now, the diagnosis of FTD and ALS patients has been extremely complex. It can usually only be made in highly specialized expert centers. The necessary examinations take at least ten hours, and the waiting time for an appointment is up to half a year. With the help of a language test, potential patients could be examined beforehand, ideally even by telephone, to provide doctors with support for their diagnosis.