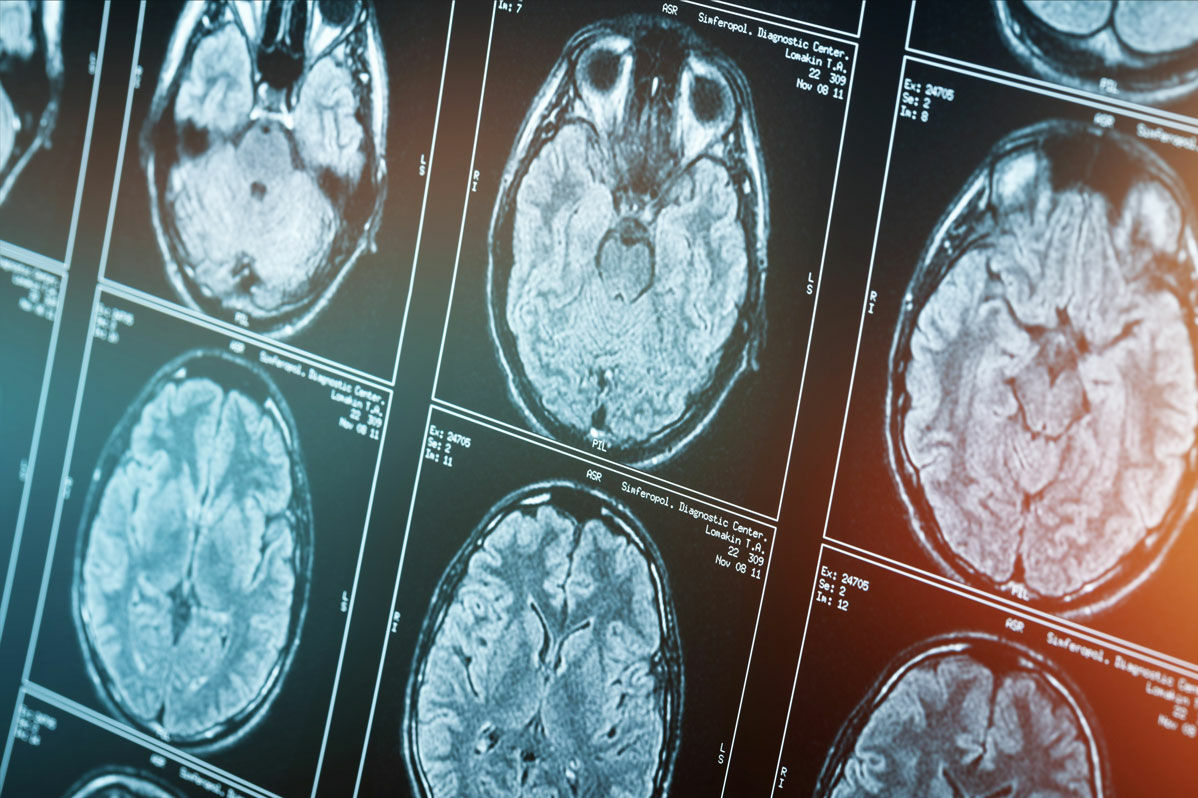 Symbol image, not for editorial use. Source: BillionPhotos.com - stock.adobe.com 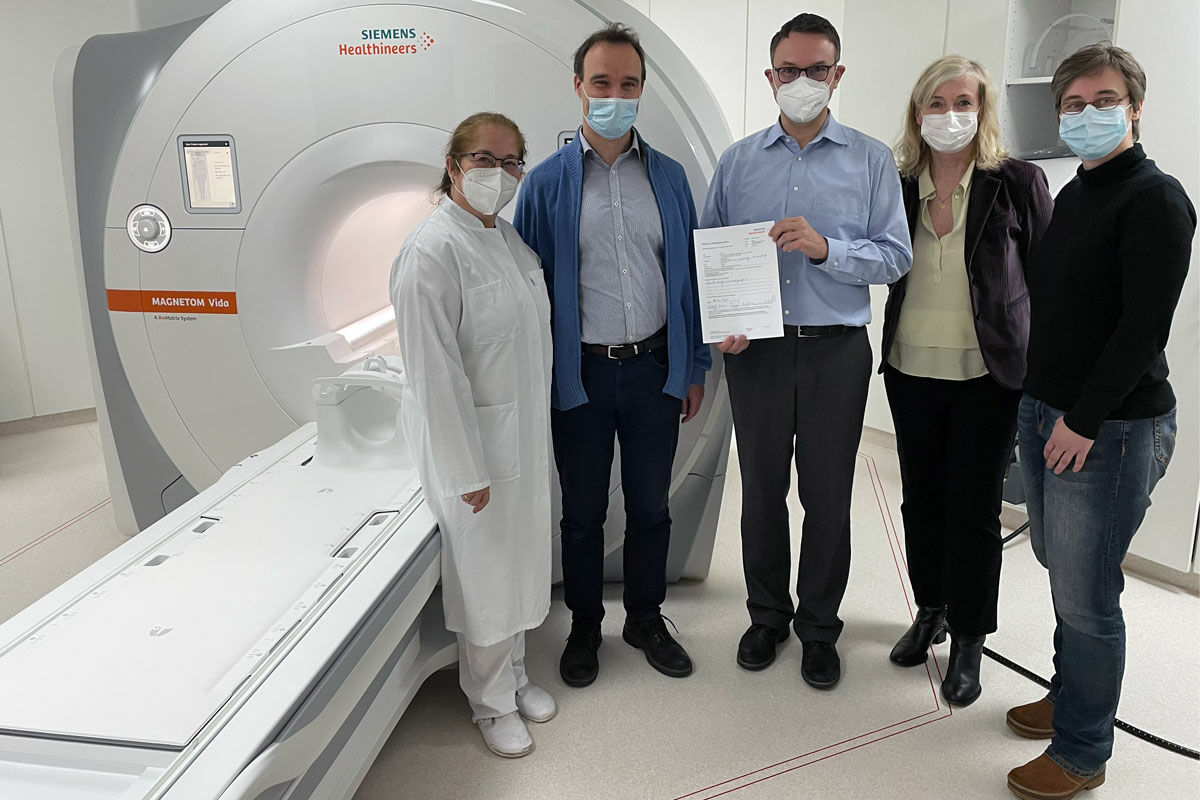 Rostock/Germany, January 26, 2022. A state-of-the-art magnetic resonance imaging (MRI) scanner has been put into service by the DZNE together with the University Medical Center Rostock. The new research scanner will be used jointly by the two institutions, which have been collaborating intensively for many years. For the acquisition of the device, the DZNE had received around 1.4 million euros in funding from the German Federal Ministry of Education and Research (BMBF) within the framework of the National Dementia Strategy. Thus, the brain scanner is intended in particular for research into the early diagnosis and treatment of dementia.

The new tomograph, which is operated with a magnetic field of three tesla, will be used, among other things, to study the brain’s cleansing and disposal systems. These mechanisms – also called the glymphatic system – are impaired in neurodegenerative diseases such as Alzheimer’s dementia. The scanner provides detailed imaging of brain anatomy and is equipped with artificial intelligence to optimize image quality. The state-of-the-art device also features so-called functional techniques for measuring tissue perfusion, cell metabolism, and imaging brain areas that are particularly activated during certain movements or speech functions.

“In order to be able to include as many individuals as possible in clinical trials, the DZNE operates a nationwide research platform. Rostock is an important part of this network. With this brain scanner, we have state-of-the-art technology, and at the same time our study capacities are significantly expanded,” says Prof. Stefan Teipel, Head of Clinical Research at DZNE’s Rostock/Greifswald site and Head of the Section for Gerontopsychosomatics and Dementia at Rostock University Medical Center. “This device provides us with the opportunity to study disease mechanisms and also the effectiveness of new therapeutic approaches.”

The brain scanner is operated at the Center for Neurology in Rostock-Gehlsdorf. The base for this is the cooperation of the DZNE with the University Medical Center Rostock, which is existing since many years.

“The new MRI scanner will allow us to conduct cutting-edge research on Alzheimer’s disease and other dementias in the coming years,” says Prof. Marc-André Weber, Director of the Institute of Diagnostic and Interventional Radiology, Pediatric and Neuroradiology, which provides radiological support for the brain scanner.

“Together with the DZNE, we want to improve early diagnosis and advance the development of new therapies,” says Prof. Alexander Storch, Director of the Department of Neurology, who is also pleased about the interdisciplinary collaboration in research for the benefit of patients at the Center for Neurology.

“The new MRI system will help to further strengthen Rostock as a center of medicine and science,” says Prof. Emil Reisinger, Dean and Deputy Chairman of the Board of the Rostock University Medical Center.

About DZNE: The DZNE is a research center that addresses all aspects of neurodegenerative diseases (such as Alzheimer’s, Parkinson’s and Amyotrophic lateral sclerosis) in order to develop novel approaches of prevention, treatment, and health care. It is comprised of ten sites across Germany and cooperates closely with universities, university hospitals, and other research institutions on a national and international level. The DZNE is publicly funded and a member of the Helmholtz Association of German Research Centers.