Longevity treatments do not slow aging 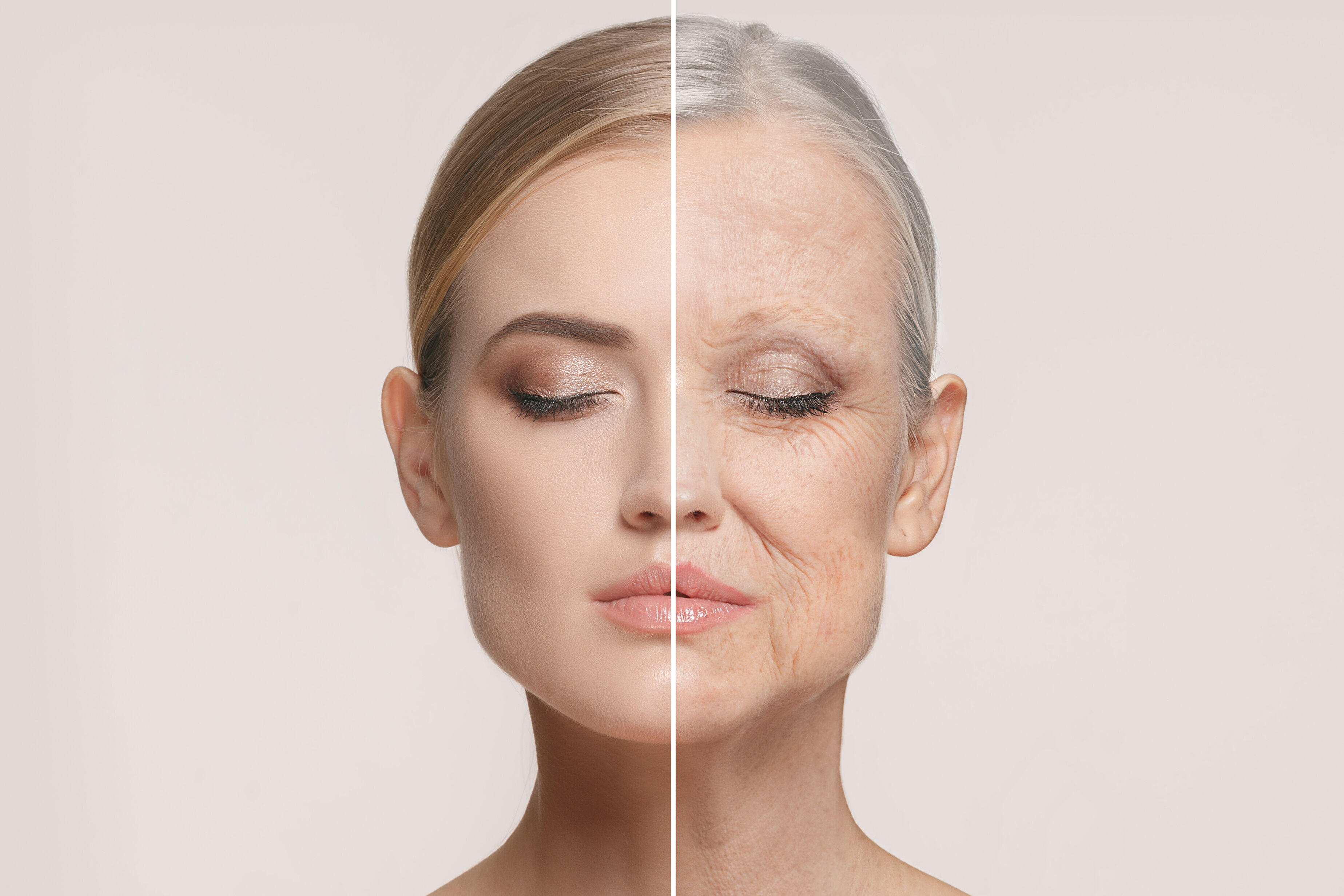 Three approaches with a reputation for slowing aging processes have proven largely ineffective. For their study, researchers developed a new method to measure aging, which accounts for the complexity of aging in organisms.

Bonn, December, 13, 2022. In a new study, researchers have taken a close look at three treatment approaches that have been widely believed to slow the aging process. However, when tested in mice, these treatments proved largely ineffective in their supposed impact on aging. "There is no internal clock of aging that you can regulate with a simple switch - at least not in the form of the treatments studied here," concludes Dr. Dan Ehninger of the DZNE, the initiator of the study. The team has developed a new analytical approach to make influences on aging processes measurable.

The study, the results of which have now been published in the renowned journal Nature Communications, involved researchers from DZNE, Helmholtz Munich and the German Center for Diabetes (DZD). "We chose three regulators for our interventions that many experts believe slow down aging," explains Prof. Dr. Martin Hrabě de Angelis, head of the Institute of Experimental Genetics and director of the German Mouse Clinic at Helmholtz Munich, who also drove the project with his team. One of them is intermittent fasting, in which the calories consumed are reduced. Number two targets a central node of cell metabolism (mTOR), which is also the target of the supposed "anti-aging drug" rapamycin. Number three, in turn, interferes with the release of growth hormone. Similar treatments are also used by humans, although their efficacy with regard to aging has not been sufficiently proven.

For the assessment in mice, the scientists developed a new answer to the question of how to measure aging. "Many researchers in recent decades have used lifespan as an indirect measure of aging," explains Dan Ehninger, who is a senior scientist at DZNE. So, for example, how old do mice get - and how can that lifespan be extended? "It is often assumed that if they just live longer, they will also age more slowly. But the problem is that mice, like many other organisms, do not die from general old age, but from very specific diseases," says Ehninger. For example, up to 90 percent of mice die from tumors that form in their bodies at an advanced age. "So, if you were to look at the whole genome for factors that make mice become long-lived, you would like find many genes that suppress tumor development - and not necessarily genes that play a general role in aging."

For their study, the scientists therefore chose an approach that does not emphasize lifespan, but rather focused on a comprehensive investigation of age-related changes in a wide range of bodily functions. "You can think of it as a complete health status survey," says Martin Hrabě de Angelis: "The health check results in a compendium of hundreds of factors covering many areas of physiology" - an exact description of the state of the animal at the moment of examination. That's exactly the approach the researchers applied to the animals subjected to one of the three treatment approaches that supposedly slow aging. Across different life stages, they were analyzed and compared: How much does each parameter typically change at a given stage of life? And, do parameters change more slowly when the mice are given one of the three treatments? This study design makes it possible to determine precisely whether the natural aging process can be slowed, and with it the deterioration of important physiological functions.

The results were unambiguous: Although the researchers were able to identify individual cases in which old mice looked younger than they actually were it was clear that "this effect was not due to slowing down aging, but rather due to age-independent factors," says Dan Ehninger. "The fact that a treatment already has its effect in young mice – prior to the appearance of age-dependent change in health measures – proves that these are compensatory, general health-promoting effects, not a targeting of aging mechanisms."

The DZNE and Helmholtz Diabetes Center teams have now set their sights on the next goal: They want to investigate other treatment approaches that experts believe can slow aging. The researchers' hope: The new research method will provide a more comprehensive picture of possible treatment approaches and their effectiveness.