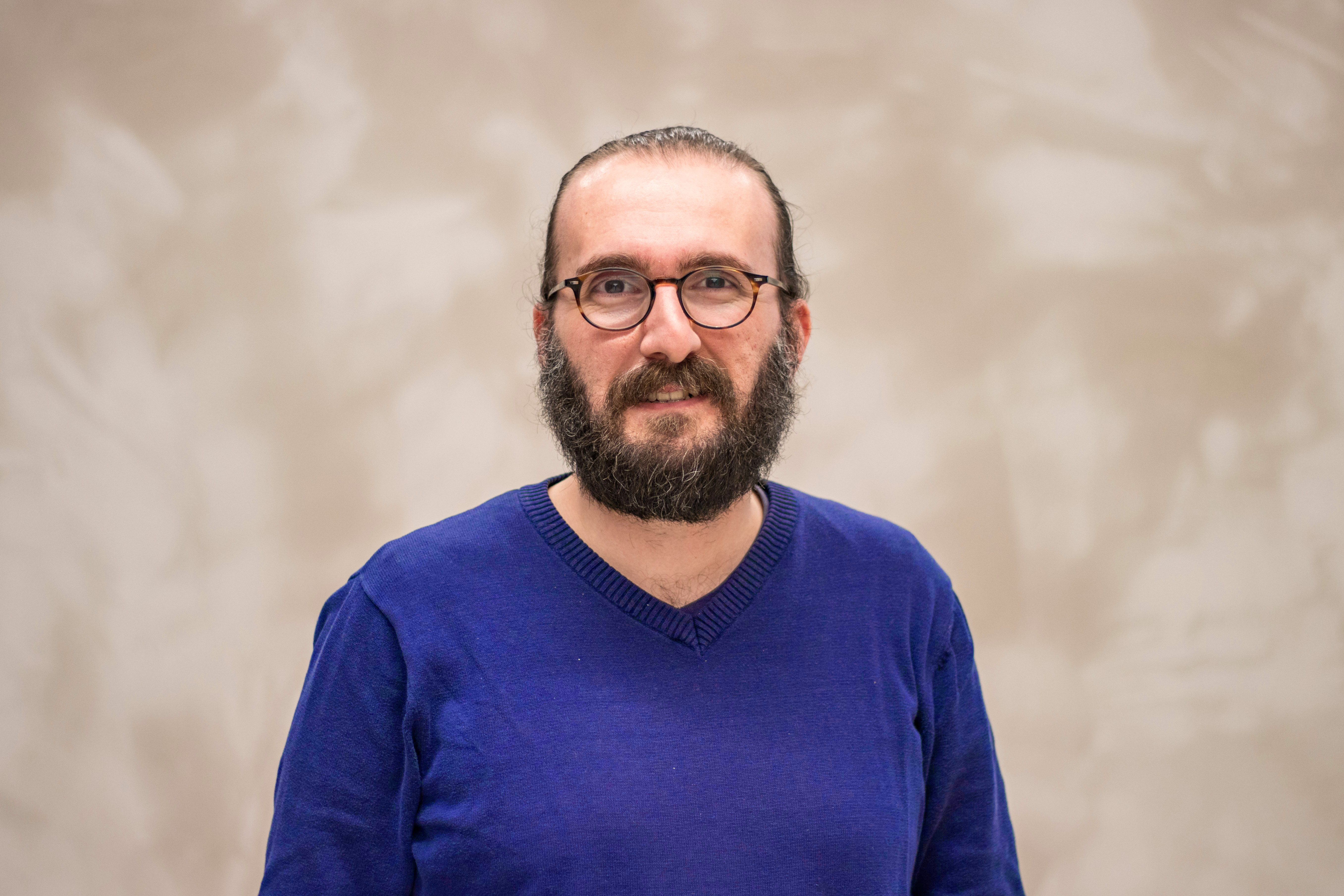 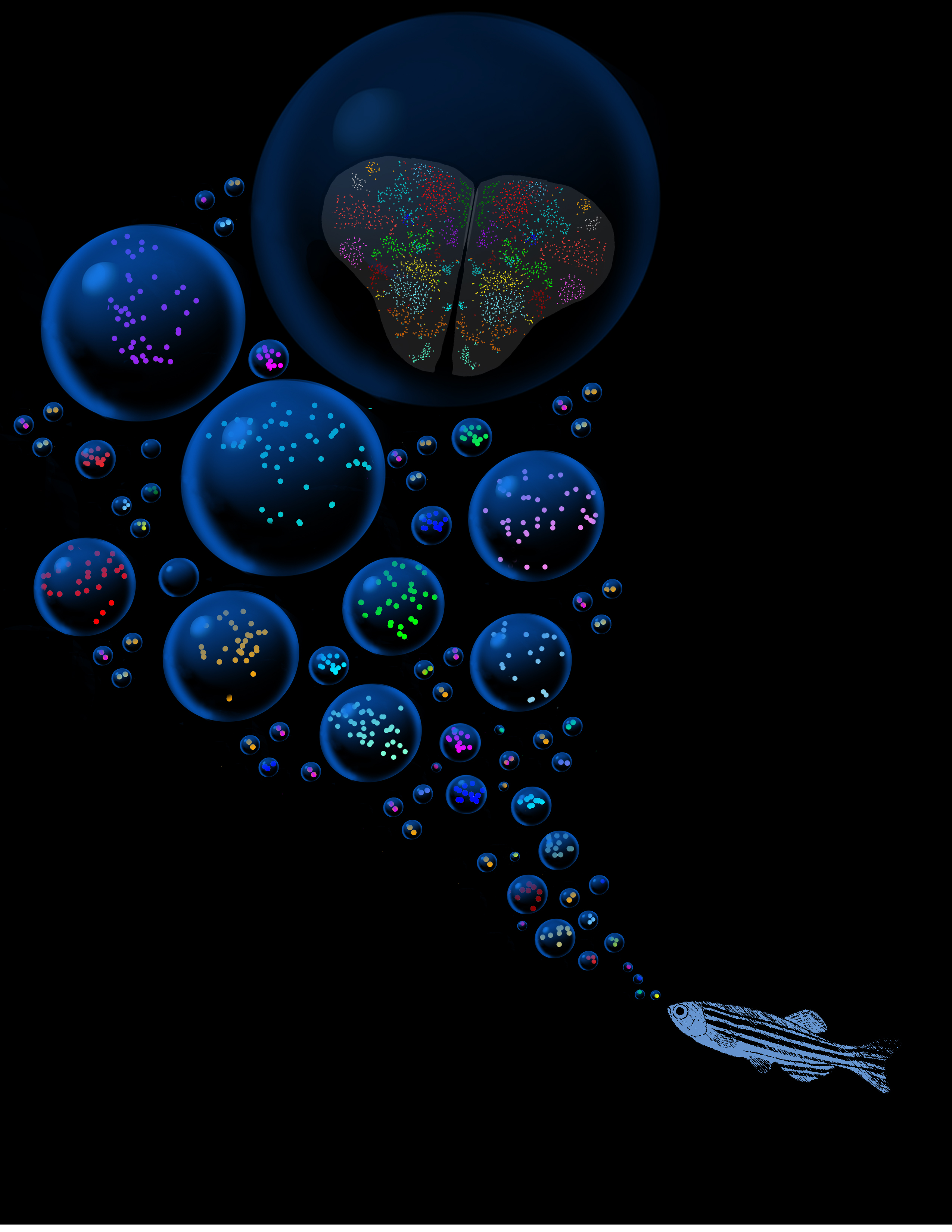 Researchers in Dresden, Germany are studying the regenerative capacity of zebrafish brain in single cell resolution with the aim of developing novel strategies against Alzheimer’s. Their findings are published in “Cell Reports”. Source: DZNE / Caghan Kizil

Dresden (Germany), April 23rd, 2019. Zebrafish, in contrast to humans, have outstanding regenerative capacities: If brain cells are lost due to illness or injury, they will easily regrow from so-called progenitor cells. With sophisticated methods, researchers from the German Center for Neurodegenerative Diseases (DZNE) and the Technische Universität Dresden (TUD) have now characterized these progenitor cells in great detail and determined that they consist of eight different sub-populations. In a fish model of amyloid accumulation (a hallmark of Alzheimer’s disease), only some of these populations increased proliferation to restore lost cells. Characterizing the molecular basis of these progenitor’s proliferative abilities will help identify new candidate target molecules for the treatment of Alzheimer’s disease in humans. The research is published in “Cell Reports”.

Alzheimer’s disease is characterized by the buildup of toxic protein deposits in the brain, so-called amyloid-β aggregates, which cause neuronal cell death. “Much of Alzheimer research has focused on trying to prevent neurons from dying,” says Caghan Kizil, Helmholtz Young Investigator Group leader at the DZNE in Dresden, researcher at the Center for Regenerative Therapies Dresden (CRTD) at the TUDand the lead author of the study. “We see an alternative approach in attempting to induce the regeneration of lost cells”.

This is a challenging task, since the regenerative properties of the human brain is rather limited. There are some neural stem cells in adult brains that produce new cells, but they only reside in two restricted regions and give rise to merely a small variety of neurons. Zebrafish, in contrast, can readily regrow lost brain tissue.

“Zebrafish and mammals are related in evolution. We therefore think that regenerative capacities in mammals are subliminally present and evocable,” says Kizil. “We can learn from investigating the molecular pathways and cellular interactions in zebrafish and harness this knowledge to better understand how regeneration can be boosted in mice and eventually in humans”.

In the present study, the researchers characterized cells in the zebrafish brain in unprecedented detail using “single cell sequencing”, a sophisticated method to take stock of all activated genes in individual cells. Kizil and his colleagues identified eight different progenitor populations that were hitherto unknown. When they challenged the brain with toxic amyloid-β aggregates characteristic for Alzheimer’s disease, some of these populations, but not all of them, increased proliferation and produced new cells.

Moreover, the researchers elucidated how the molecular programs of each cell population changes in response to amyloid-β. These data can now be used to identify candidate genes that trigger regeneration in the fish model of amyloid accumulation. As a proof of principle, the team singled out one such candidate, a signaling molecule termed fibroblast growth factor 8, and showed that it induces proliferation in progenitor and stem cell populations that also respond to amyloid-β.

Now that the researchers have identified cell populations that proliferate in response to amyloid-β in zebrafish and the molecular pathways that trigger this reaction, they can apply these data to mice and humans. What are the mammalian equivalents to these newly identified zebrafish progenitor populations? Can they be induced to proliferate by pulling the right triggers? “We will first address these questions using mouse as a model system”, says Kizil. “But eventually, we hope that our research will uncover strategies to induce regeneration as a new therapeutic approach in Alzheimer’s disease in humans”.