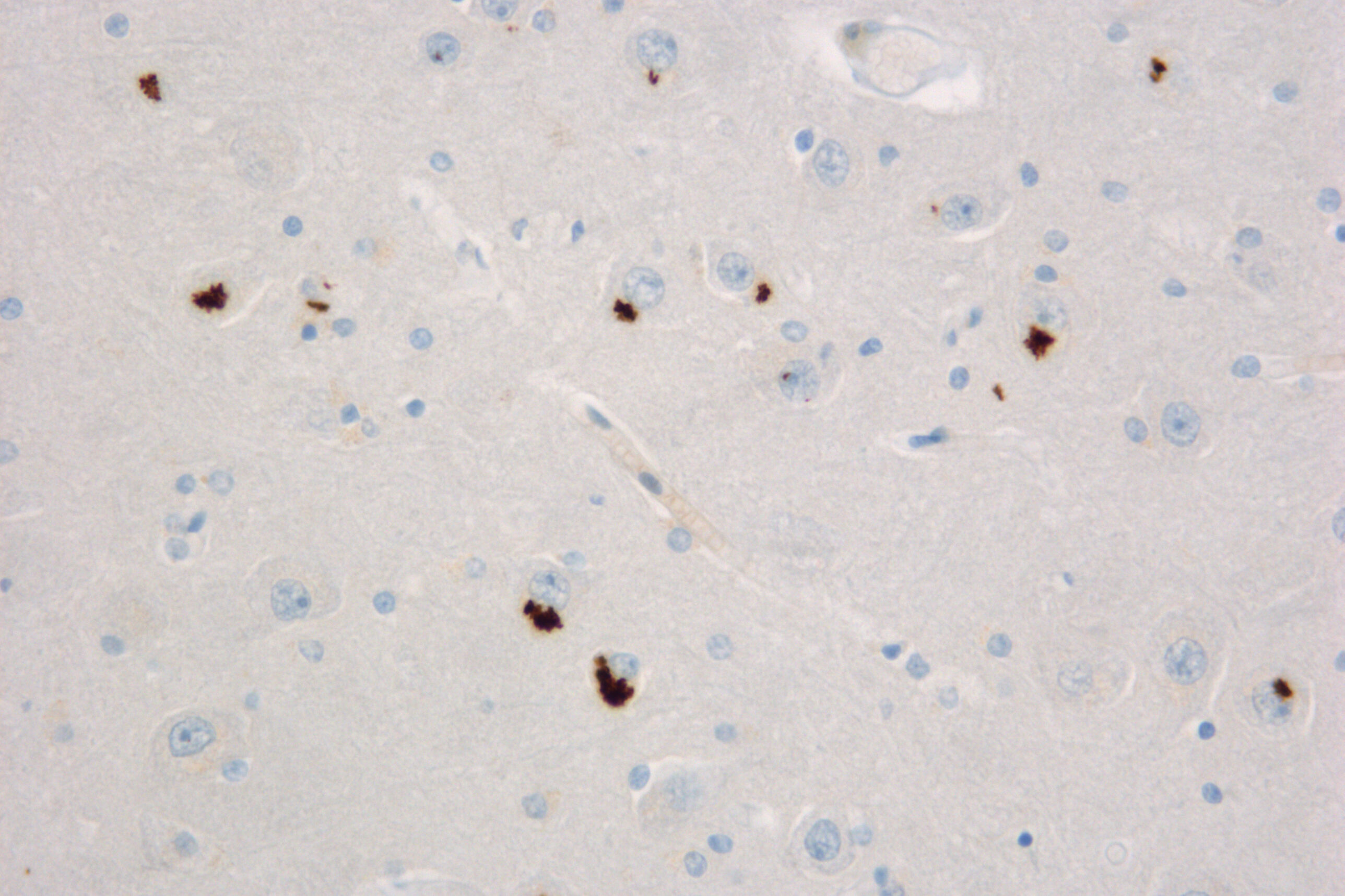 The vaccine is targeting the most common genetic ALS variant

Bilthoven, the Netherlands / Munich, Germany, July 6, 2022. DZNE andIntravacc B.V., a world leading contract development and manufacturing organization (CDMO) of preventive and therapeutic vaccines, have been awarded a funding of € 2.5 million from the European Union (EIC Transition Grant) to further develop a prototype ALS vaccine, including process development, scale-up and toxicology study. The project aims to develop the vaccine candidate identified at DZNE to the point where it can be clinically tested in humans.

ALS is a fatal neurodegenerative disease that is triggered by protein aggregation in the brain and spinal cord motor neurons that leads to paralysis and ultimately to death. Gene mutations have been identified as triggers for some forms of the disease. About 5-10% of all ALS cases are caused by a mutation in the C9orf72 gene, making it the most common genetic ALS variant. In contrast to most individuals, these patients carry a massively expanded repeat region in an otherwise silent part of this gene. Nevertheless, the research group of Prof. Dr. Dieter Edbauer at DZNE, discovered that these extra sequences are translated into toxic proteins, most abundantly large, chain-like molecules called poly-Glycine-Alanine (poly-GA). These molecules trigger downstream pathology in mouse models, ultimately causing neurons to die.

DZNE developed an experimental vaccine that instructs the immune system to produce antibodies against these harmful poly-GA molecules. In a mouse model, this reduces poly-GA aggregates and largely prevents motor deficits. Regular vaccination is required to maintain sufficient antibody levels. In humans, over 2,500 prevalent C9orf72 ALS cases have been reported in the US, and Europe alone. An estimated 9,000 mutation carriers who currently show no symptoms but are at risk to develop disease within 10 years could also benefit from this approach. Similar vaccine concepts could perhaps even help patients that develop a related disease, called frontotemporal dementia.

“Before we can test this approach in ALS patients, we need to establish clinical grade production of our vaccine and do further safety studies. We are grateful that the EU supports this development with the EIC Transition Grant.All in all, we hope that with the help of Intravacc, results from this joint project will advance the broad application of vaccines in debilitating neurodegenerative diseases.”

“There is an unmet need for effective, disease-modifying therapies to treat ALS patients. The goal of our current project is to develop the vaccine to the point where it can be tested in humans. Clinical trials for C9orf72 ALS, which is the most common genetic variant of ALS, are expected to commence in 2025. Our experience in developing similar conjugate vaccines for infectious diseases will greatly accelerate the preclinical development and support the start of the first ever in human ALS vaccine clinical trial.”

Amyotrophic Lateral Sclerosis (ALS), the most frequent motor neuron disease, is a progressive neurodegenerative disease of motor neurons in the brain and spinal cord, resulting in progressive paralysis, with death typically within 2 to 5 years of diagnosis. ALS typically occurs in people between 40-70 years old, with men affected slightly more often than women. To date, there is no cure for ALS. Current therapies can only alleviate symptoms, but cannot stop neuron loss and progression of the disease. ALS is a rare disease with multifactorial etiology, and the precise pathogenic mechanism is still unknown. In most of patients (85-90%), the cause of ALS is unknown. This situation is referred to as “sporadic ALS”. 10-15% of ALS cases have genetic causes. Genetic variants of ALS triggered by known mutations, such as the C9orf72 repeat expansion offer a unique chance for targeted therapy.

About Deutsches Zentrum für Neurodegenerative Erkrankungen, DZNE (German Center for Neurodegenerative Diseases): The DZNE is a research institute funded by the German federal and state governments, comprising ten sites across Germany. It is dedicated to diseases of the brain and nervous system, such as Alzheimer’s, Parkinson’s, and ALS, which are associated with dementia, movement disorders and other serious health impairments. To date, there are no cures for these diseases, which represent an enormous burden for countless affected individuals, their families, and the healthcare system. The aim of DZNE is to develop novel strategies for prevention, diagnosis, care, as well as treatment, and to transfer them into practice. To this end, DZNE cooperates with universities, university hospitals, research centers and other institutions in Germany and abroad. The institute is a member of the Helmholtz Association and belongs to the German Centers for Health Research.

About Intravacc: Intravacc, located at Utrecht Science Park Bilthoven in the Netherlands, is a leading global contract development and manufacturing organization (CDMO) of innovative vaccines against infectious diseases. As an established independent CDMO with an outstanding track record in vaccine development and vaccine technologies, Intravacc has transferred its technology related to polio vaccines, measles vaccines, DPT vaccines, Hib vaccines and influenza vaccines around the world. Around 40% of childhood disease vaccines are based on Intravacc’s proprietary technology. Intravacc offers a wide range of expertise to develop vaccine from concept to Phase I/II clinical studies for partners around the world, including universities, public health organizations (WHO, Bill & Melinda Gates Foundation), biotech and pharmaceutical companies. For more information, please visit Intravacc B.V..