European Partnership between Academia and Pharma to Study SCA3 Ataxia 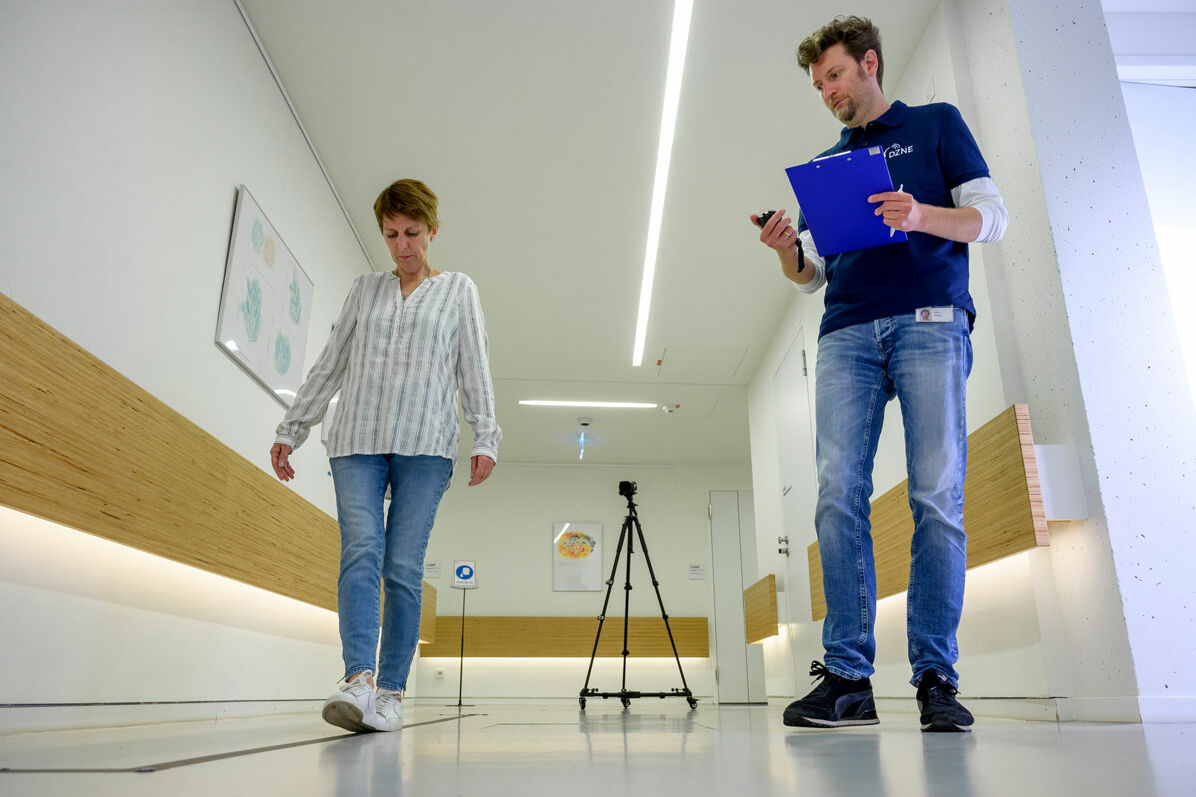 SCA3, also known as “Machado-Joseph Disease”, is the most common variant among a number of hereditary, severe neurodegenerative disorders in which the interaction between different muscles and thus movement coordination is disturbed. This manifests in gait insecurity, a tendency to fall, handwriting, grasping and holding objects difficulty and potential speech impairment. “SCA3 is triggered by a gene mutation known for more than 25 years. However, there is still no cure for SCA3. Current treatments can only alleviate symptoms, but cannot stop the disease from progressing”, says Prof. Thomas Klockgether, Director of Clinical Research at DZNE. “Nevertheless, there are novel therapy concepts. With the initiative that is now being launched, we are working with the pharmaceutical industry to create the conditions for interventional trials and the testing of new drugs.”

The “European Spinocerebellar Ataxia type 3/Machado-Joseph disease Initiative” (ESMI),an alliance of research institutions coordinated by DZNE, has therefore signed a cooperation agreement with Servier Laboratories, Suresnes (France). The initiative relies on a study cohort distributed across five different countries. The cohort comprises more than 450 individuals, most of whom are carriers of the SCA3 mutation; it was originally established with public funding within the framework of the EU Joint Programme – Neurodegenerative Disease Research (JPND). “Both clinical studies and drug trials require large cohorts. For SCA3 this can only be achieved through international collaboration, as this is a rare disease”, Klockgether says. “With the JPND funding we managed to establish a well-characterized study cohort, developed standardized protocols for clinical examination and generated insights into brain alterations and biomarkers. On this basis, we now aim to enhance the understanding of disease mechanisms and progression as well as define outcome parameters for interventional trials.”

“The ESMI partnership represents an important opportunity to unite significant actors who are committed to bringing new treatments into the hands of individuals carrying a SCA3 mutation. By working together, we hope to significantly improve how we can measure the impact of potential therapies on disease progression and also open the door to new targets and approaches for these patients who have so few options today,” David Theron, Head of Development Neuroscience of Servier Laboratories says.

For the next three years, Servier Laboratories will cover the costs of annual visits by cohort members to involved study centers and will also contribute to the analysis of clinical data as well as imaging and biofluid biomarker data using innovative computational methods (Artificial Intelligence).

About DZNE (German Center for Neurodegenerative Diseases): The DZNE is a research center that addresses all aspects of neurodegenerative diseases (such as Alzheimer’s, Parkinson’s and Amyotrophic lateral sclerosis) in order to develop novel approaches of prevention, treatment, and health care. It is comprised of ten sites across Germany and cooperates closely with universities, university hospitals, and other research institutions on a national and international level. The DZNE is publicly funded and a member of the Helmholtz Association of German Research Centers.