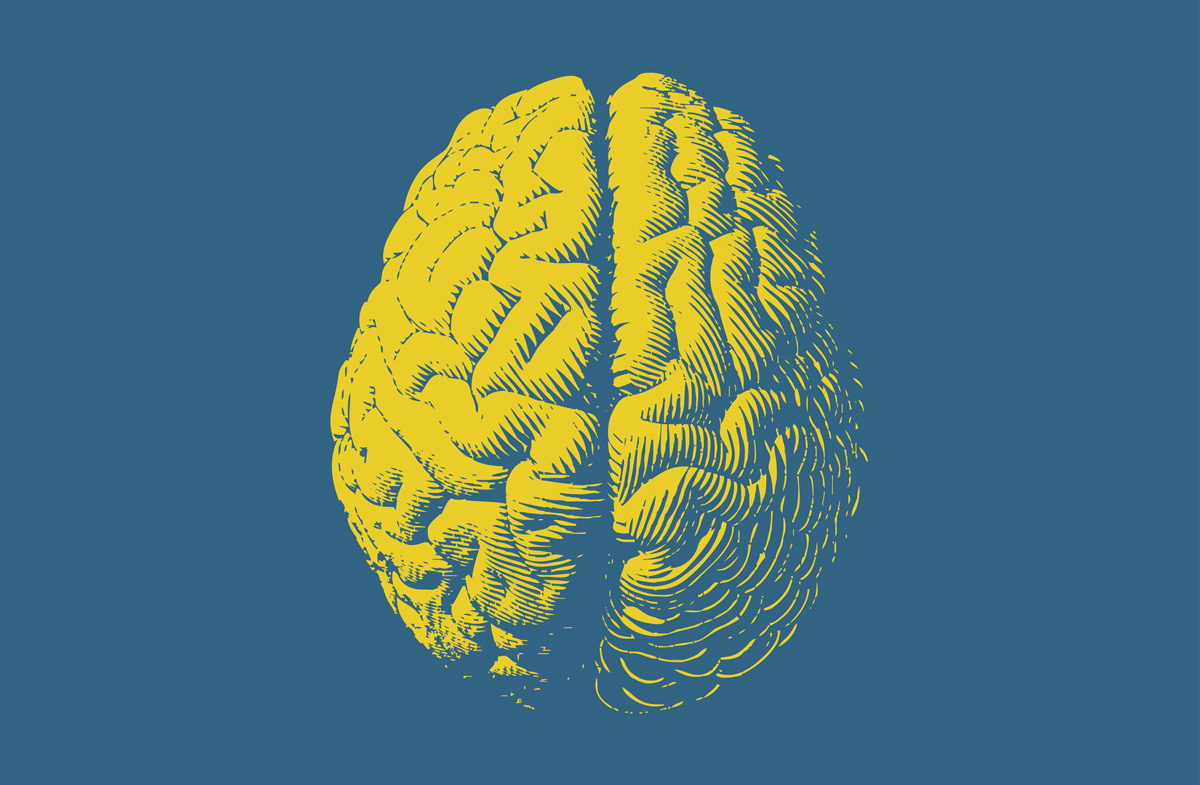 Symbol image, not for editorial use. Source: © jolygon – stock.adobe.com

A European research alliance tracks the onset of ataxias

Bonn/Germany, August 19th, 2020. “Spinocerebellar ataxias” are diseases of the nervous system associated with a loss of motor coordination. A European research alliance headed by the German Center for Neurodegenerative Diseases (DZNE) and the University of Bonn has now registered whether and how symptoms of ataxia developed over the years in around 250 persons at risk, who initially did not show symptoms. This is the first study worldwide to investigate the onset of spinocerebellar ataxia directly and in a large group of individuals. The results published in the journal “The Lancet Neurology” provide valuable data for prevention studies.

The term “ataxia” - which is derived from the Greek expression for “lack of order” - describes a series of nervous diseases in which the interplay between different muscle groups and, as a result, movement coordination is impaired. “Ataxia manifests as motor disorders such as gait insecurity and a tendency to fall. Handwriting becomes blurred and gripping and holding, for example cutlery, gets difficult. Also, speech can become unclear and blurred,” explained Prof. Thomas Klockgether, Director of the Department of Neurology at the University Hospital Bonn and Director of Clinical Research at the DZNE.

Ataxias are among the “rare diseases” and are estimated to affect around 16,000 people in Germany. Various causes are known for the associated damage to the cerebellum and spinal cord. So far, however, it is only possible to alleviate disease symptoms. “Many ataxias are caused by genetic defects. Other forms of ataxia are acquired and may be triggered, for example, by immune processes or vitamin deficiencies,” said Klockgether.

In general, ataxias develop slowly, over years. In the subgroup of “spinocerebellar ataxias”, which belong to the hereditary ataxias, marked symptoms usually do not appear until adult age. “During the presymptomatic phase, nerve damage is still slight. It is assumed that during this period the chances of influencing the later course of the disease and possibly slowing it down, that is acting preventively, are best,” Klockgether continued. “In addition to better early diagnosis, the development of therapies also requires a more precise understanding of the progression of the disease. This allows identifying time windows in which a treatment has a chance of success.”

Significant findings in this regard are now provided by the largest study to date on the onset of spinocerebellar ataxias. The data were collected by a research network coordinated by Thomas Klockgether, which includes 14 scientific institutions from seven European countries (Austria, France, Germany, Hungary, Italy, Poland and Spain). In total, the researchers studied 252 adults - all of them children or siblings of people with spinocerebellar ataxia and therefore persons at risk - to determine how their movement coordination developed over a period of several years. The study, which started enrolling volunteers in 2008, covers the four most common types of spinocerebellar ataxia: These are designated SCA1, SCA2, SCA3 and SCA6 according to international nomenclature.

At the beginning of the study, none of the participants showed ataxia. However, about half of them were “mutation carriers”, i.e. they had ataxia triggering gene variants. These genetic findings were anonymised in order not to influence data analysis. About half of the mutation carriers actually developed symptoms of the disease during the study period. “For the remaining mutation carriers, this is also expected. We will continue to monitor the health development of all study participants,” said Klockgether.

The now available results provide precise data on the progression from the presymptomatic phase to the emergence of disease symptoms. “Our study now shows that with the established tests of movement coordination, ataxia can actually not be detected until the disease is relatively advanced. This would be too late for early intervention. Thus, there is an urgent need for additional biomarkers that are indicative even before the onset of clinical symptoms,” said Dr. Heike Jacobi, a physician at the University Hospital of Heidelberg, who shares the first authorship of the current publication with a French colleague. Ideally, readings derived from a simple blood sample would be the best option. Brain scans could also possibly provide valuable clues, according to Jacobi. “Some of our study participants were examined by magnetic resonance imaging. We tend to see that in some forms of ataxia certain regions of the brain shrink even before symptoms of ataxia manifest. However, since our sample of MRI scans was relatively small, this effect should be checked in larger study groups.”

Bases for the development of therapies

For prevention studies, the current results provide valuable information. Such studies are planned in detail. “For this, it is important to estimate how large a study group needs to be in order to be able to establish within a certain period of time whether a new drug is effective. Our findings now provide for the first time data that allow such a calculation,” said Klockgether. About 170 to 270 mutation carriers should be included in such studies in order to be able to expect a statistically significant delay in the onset of the disease over a trial period of two years. The exact size of the study group depends on the type of ataxia. “For the treatment of spinocerebellar ataxia experimental approaches exist that aim to reduce the effect of the disease-causing gene mutations. The pharmaceutical industry is planning clinical studies on this. Our results provide important bases for the design of such trials,” said Klockgether.