Alzheimer’s Research: Inflammatory Markers Are Conspicuous at an Early Stage 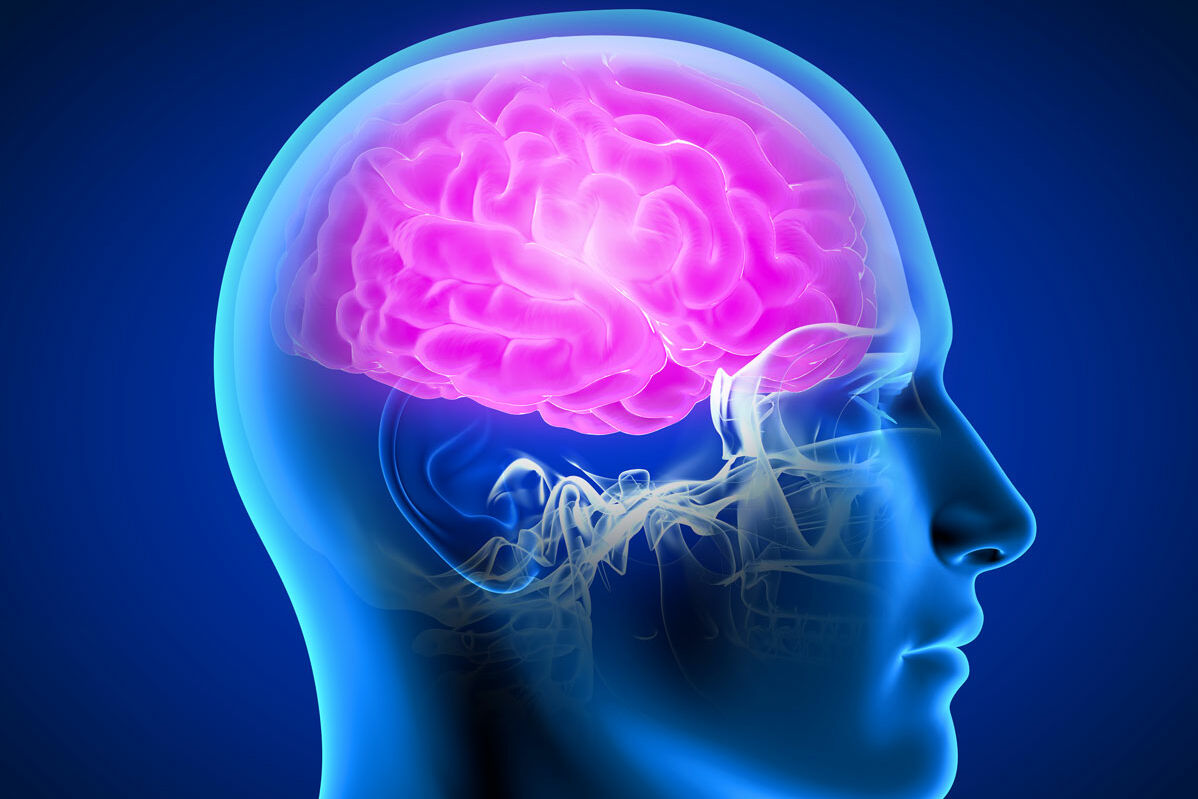 Symbolic image, not for editorial use. Source: Cla78 - stock.adobe.com

Bonn/Germany, January 12, 2022. Long before the onset of dementia, there is evidence for increased activity of the brain’s immune system. Researchers from DZNE and the University Hospital Bonn (UKB) come to this conclusion based on a study of more than 1,000 older adults. To this end, various proteins were measured in the cerebrospinal fluid: They served as so-called biomarkers that indicate inflammatory processes of the nervous system. As it turned out, some of these molecules seem to be part of a damage control program of the immune system, which could be useful for the development of new drugs. The study results have been published in the scientific journal “Neuron”.

In recent years, it has become evident that the brain’s immune system and related inflammatory processes – also known as “neuroinflammation” – significantly contribute to the development of Alzheimer’s disease. In view of this, the scientists analyzed various immunological biomarkers that are characterized by good detectability in the cerebrospinal fluid and reproducible results. “It was already known that these markers indicate immune processes in the context of Alzheimer's disease. However, how these markers relate to brain volume, cognitive performance and other parameters had not been studied as comprehensively as we have now,” explains Prof. Michael Heneka, who led the current study during his long-time tenure at DZNE and UKB. Since the beginning of this year, he has been director of the Luxembourg Centre for Systems Biomedicine.

“We have found that some of these inflammatory markers are conspicuous even when there are no symptoms of dementia yet,” Heneka says. “Based on the data we have so far, we can’t specify the lead time at this point. But my estimate is that it is at least ten to twenty years.”

The starting point for the investigations were data from the so-called DELCODE study, in which the DZNE researches dementia and its preliminary stage in collaboration with several university hospitals across Germany. The current study project included findings from around 300 women and men, all over the age of 60. This group comprised cognitively normal adults, individuals with memory problems of varying degrees of severity and also people with dementia of the Alzheimer’s type. Samples of cerebrospinal fluid and standardized memory tests were available from all study participants, and magnetic resonance images of the brain were taken from most of them. For each study participant, the data included the baseline examination and at least one follow-up one year later. For some subjects, findings spanned multiple follow-ups over a period of up to five years.

Striking Even Without Dementia

“There are established biomarkers for amyloid and tau. These are proteins that accumulate in the brain in Alzheimer’s disease and can also be detected in the cerebrospinal fluid. Their levels usually change even before symptoms of dementia arise, which is considered a sign of processes for neuronal damage. We wanted to know whether inflammatory markers respond in a similar way,” says Dr. Frederic Brosseron, a scientist at DZNE and one of the first authors of the current publication in “Neuron”. “In fact, we found that most inflammatory markers are elevated, especially when a marker for neuronal damage is elevated. This applies even when these individuals do not yet show symptoms of dementia. Thus, the inflammatory markers we recorded are particularly useful for studying neuroinflammation at early stages of disease.”

Two of these markers in particular – proteins belonging to the “TAM receptor family” – seem to be linked to a damage control program. In study participants with particularly levels of these high markers, brain volume was comparatively large and cognitive functions declined more slowly over time. To verify these findings, Heneka’s team evaluated data from a study cohort of ACE Alzheimer Center Barcelona with more than 700 adults, must of them with mild cognitive impairment. This analysis confirmed the results from the DELCODE study were.

“Inflammatory processes are not bad per se, but rather a normal, protective reaction of the immune system to threatening stimuli, especially at the beginning. But they should not last too long, therefore they need to be regulated,” says Heneka. TAM family proteins are known to influence immune responses and promote disposal of cellular waste, he explains. “Supporting this protective function would be an interesting approach for pharmaceutical research. This is where I see potential for application of the markers we have identified. For the early detection of dementia in routine care, measuring these markers is too complex. But when testing new drugs in clinical trials, there are other technical options. In trials, indicators are needed to assess whether interventions are working and whether tested drugs are effective. The TAM markers could be very useful for this.”

About DZNE: The DZNE is a research center that addresses all aspects of neurodegenerative diseases (such as Alzheimer’s, Parkinson’s and Amyotrophic lateral sclerosis) in order to develop novel approaches of prevention, treatment, and health care. It is comprised of ten sites across Germany and cooperates closely with universities, university hospitals, and other research institutions on a national and international level. The DZNE is publicly funded and a member of the Helmholtz Association of German Research Centers

About Bonn University Hospital: The Bonn University Hospital (UKB) cares for over 400,000 patients per year, employs 8,300 people and has a balance sheet total of over 1.3 billion euros. In addition to the more than 3,300 medical and dental students, around 600 young people are trained in other healthcare professions each year. The UKB is ranked first among university hospitals in NRW in the science ranking, has the fourth-highest case mix index in Germany, and in 2020 had the most economically successful annual result of all 35 German university hospitals and the only positive annual balance sheet of all university hospitals in NRW.

This research was supported in part by funding from the international PREADAPT project, which is funded by the EU Joint Programme - Neurodegenerative Disease Research (JPND).