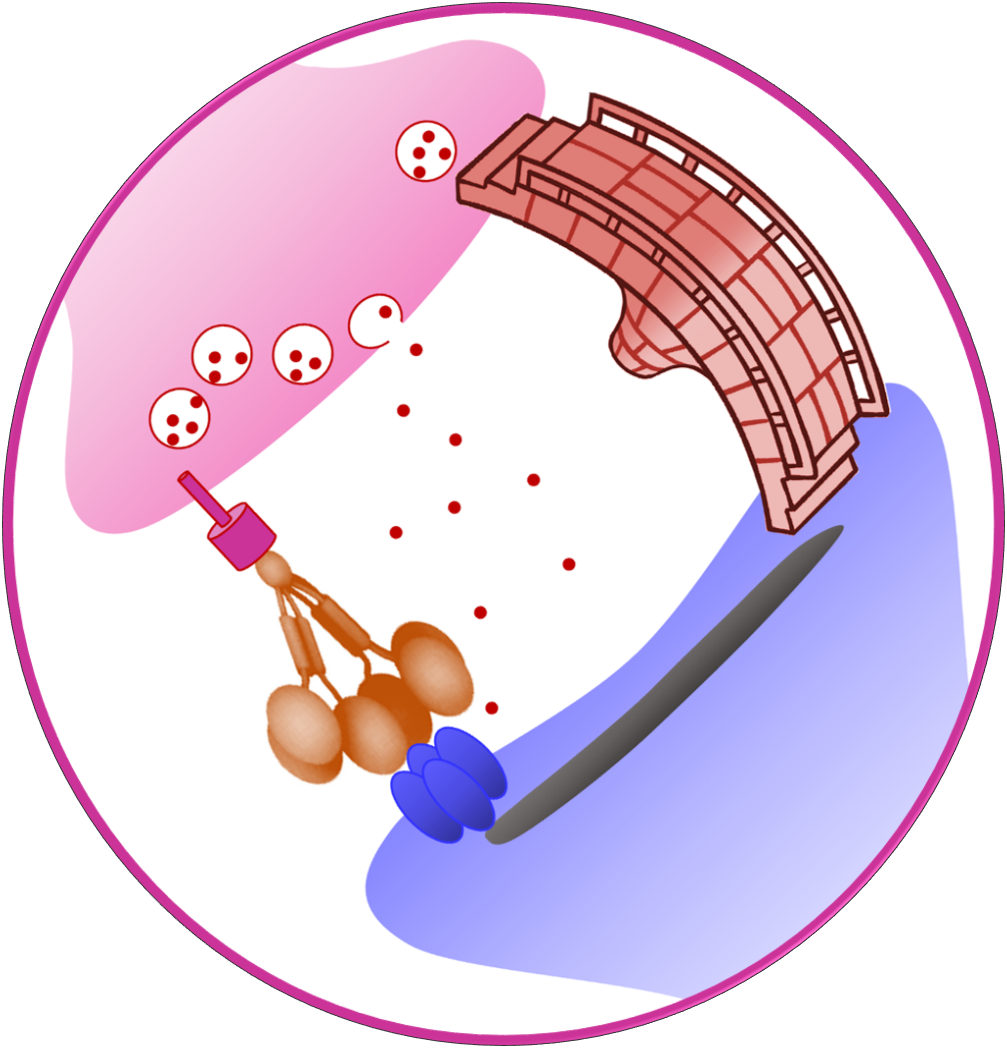 Magdeburg/Germany, August, 27th, 2020. Researchers from the German Center for Neurodegenerative Diseases (DZNE), UK and Japan have developed a neurologically acting protein and tested it in laboratory studies. In mice, the experimental compound ameliorated symptoms of certain neurological injuries and diseases, while on the microscopic level it was able to establish and repair connections between neurons. This proof-of-principle study suggests that biologics, which act on neuronal connectivity, could be of clinical use in the long term. The results are published in the journal “Science”.

The human brain’s neuronal network undergoes life-long changes in order to be able to assimilate information and store it in a suitable manner. This applies in particular to the generation and recalling of memories. So-called synapses play a central role in the brain’s ability to adapt. They are junctions through which nerve signals are passed from one cell to the next. A number of specific molecules — known as “synaptic organizing proteins” — make sure that synapses are formed and reconfigured whenever necessary.

An international team of researchers has now combined various structural elements of such naturally occurring molecules into an artificial protein called CPTX and tested its effect in different disease models. To this end, the compound was administered to mice with neurological deficits that occur in similar fashion in humans. Specifically, the tests focused on Alzheimer’s disease, spinal cord injury and cerebellar ataxia — a disease that is characterized primarily by a failure of muscle coordination. All these conditions are associated with damage to the synapses or their loss. The study was a collaborative effort by experts from several research institutions, including the DZNE’s Magdeburg site, MRC Laboratory of Molecular Biology in UK, Keio University School of Medicine in Tokyo, and, also in Japan, Aichi Medical University.

“In our lab we studied the effect of CPTX on mice that exhibited certain symptoms of Alzheimer’s disease”, said Prof. Alexander Dityatev, a senior researcher at the DZNE, who has been investigating synaptic proteins for many years. “We found that application of CPTX improved the mice’s memory performance.” The researchers also observed normalization of several important neuronal parameters that are compromised in Alzheimer’s disease, as well as in the studied animal model. Namely, CPTX increased the ability of synapses to change, which is considered as a cellular process associated with memory formation. Furthermore, CPTX was shown to elevate what is called “excitatory transmission”. This is to say that the protein acted specifically on synapses that promoted activity of the contacted cell. And finally, CPTX increased the density of so-called dendritic spines. These are tiny bulges in the cell’s membrane that are essential for establishing excitatory synaptic connections.

Further research by the study partners in the UK and Japan revealed that application of CPTX to mice with motor dysfunction — caused either by spinal cord injury or pathological conditions similar to cerebellar ataxia — improved the rodent’s mobility. And at the cellular level, the drug was shown to repair and promote excitatory synaptic connections.

CPTX combines functional domains present in natural synaptic organizing proteins in a unique way. The compound was designed to act as a universal bridge builder for excitatory connections between nerve cells. Where two neurons meet, either in adhesive contact or actually in synaptic connection, CPTX links to specific molecules on the surfaces of both involved cells, and thereby either triggers the formation of new synapses or strengthens already existing ones.

“At present, this drug is experimental and its synthesis, the credit for which goes to our UK partners, is quite demanding. We are far off from application in humans”, Dityatev emphasized, who in addition to his research at the DZNE is also a member of the Medical Faculty of the University Magdeburg. “However, our study suggests that CPTX can even do better than some of its natural analogs in building and strengthening nerve connections. Thus, CPTX could be the prototype for a new class of drugs with clinical potential.” Application would be in disorders that are associated with impaired neuronal connectivity. “Much of the current therapeutic effort against neurodegeneration focuses on stopping disease progression and offers little prospect of restoring lost cognitive abilities. Our approach could help to change this and possibly lead to treatments that actually regenerate neurological functions. Based on the principles we have used in designing CPTX, we thus intend to develop further compounds. In future studies, we want to refine their properties and explore possible therapeutic applications.”

A key initial support for this study was provided by the “Human Frontier Science Program”.