A good blood supply is good for memory 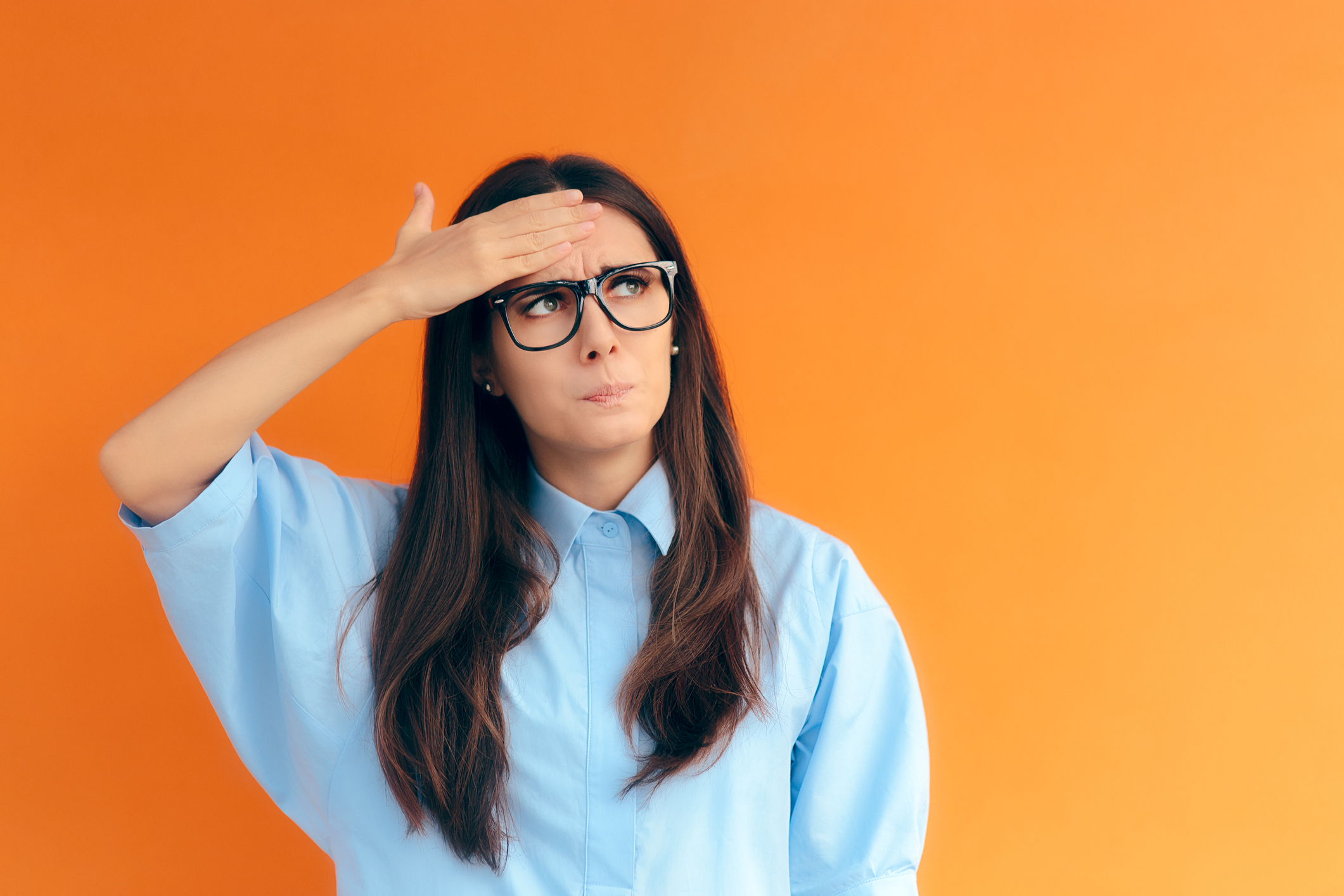 Study shows: Memory performance benefits from a good blood supply to the brain. Source: iStock.com/nicoletaionescu (Symbolic image: Not for editorial use)

Magdeburg/Germany, February, 14th, 2020. Memory performance and other cognitive abilities benefit from a good blood supply to the brain. This applies in particular to people affected by a condition known as “sporadic cerebral small vessel disease”. Researchers of the German Center for Neurodegenerative Diseases (DZNE) and the University Medicine Magdeburg report on this in the journal “BRAIN”. Their study suggests that blood perfusion of the so-called hippocampus could play a key role in age- and disease-related memory problems.

Inside the human brain there is a small structure, just a few cubic centimeters in size, which is called the “hippocampus” because its shape resembles a seahorse. Strictly speaking, the hippocampus exists twice: once in each brain hemisphere. It is considered the control center of memory. Damage to the hippocampus, such as it occurs in Alzheimer’s and other brain diseases, is known to impair memory. But what role does blood supply in particular play? A team of scientists headed by Prof. Stefanie Schreiber and Prof. Emrah Düzel, both affiliated to the DZNE and the University Medicine Magdeburg, investigated this question. The researchers used high-resolution magnetic resonance imaging (MRI) to examine the blood supply to the hippocampus of 47 women and men aged 45 to 89 years. The study participants also underwent a neuropsychological test battery, which assessed, in particular, memory performance, speech comprehension and the abilty to concentrate.

“It has been known for some time that the hippocampus is supplied by either one or two arteries. It also happens that only one of the two hippocampi, which occur in every brain, is supplied by two vessels. This varies between individuals. The reasons are unknown,” explained Schreiber. “Maybe there is a genetic predisposition. However, it is also possible that the individual structure of the blood supply develops due to life circumstances. Then the personal lifestyle would influence the blood supply to the hippocampus.” In the cognition tests, those study participants in whom at least one hippocampus was doubly supplied generally scored better. “The fact that the blood supply is fundamentally important for the brain is certainly trivial and has been extensively documented. We were therefore particularly focused on the hippocampus and the situation of a disease of the brain vessels. Little is actually known about this.”

Of the study subjects, 27 did not manifest signs of brain diseases. The remaining twenty participants showed pathological alterations in brain blood vessels, which were associated with microbleeding. “In these individuals, sporadic cerebral small vessel disease had been diagnosed prior to our investigations,” said Dr. Valentina Perosa, lead author of the current study, who is currently doing postdoctoral research in Boston, USA. These individuals exhibited a broad spectrum of neurological anomalies, including mild cognitive impairment. “The healthy subjects generally scored better on cognitive tests than the study participants with small vessel disease. Among the participants with disease, those with at least one hippocampus supplied by two arteries reached better scores in cognition. They particularly benefited from the double supply. This may be due to a better supply not only of blood but also of oxygen. However, this is just a guess,” said Perosa.

“Our study shows a clear link between blood supply to the hippocampus and cognitive performance,” Schreiber summarised the results. “This suggests that brain blood flow might play a key role in the declining of memory performance, whether caused by age or disease.” Such findings help to understand disease mechanisms and can also be useful for the development of novel treatment options, she indicates: “At present we can only speculate, because we don’t know, but it is possible that lifestyle has an influence on the formation of the blood vessels that supply the hippocampus. This would then be a factor that can be influenced and thus a potential approach for therapies and also for prevention. This is a topic we intend to investigate.”

The DZNE investigates all aspects of neurodegenerative diseases (such as Alzheimer’s, Parkinson’s and Amyotrophic lateral sclerosis) in order to develop novel approaches of prevention, treatment, and health care. The DZNE is comprised of ten sites across Germany and cooperates closely with universities, university hospitals, and other institutions on a national and international level.