A “feeling” for dementia? 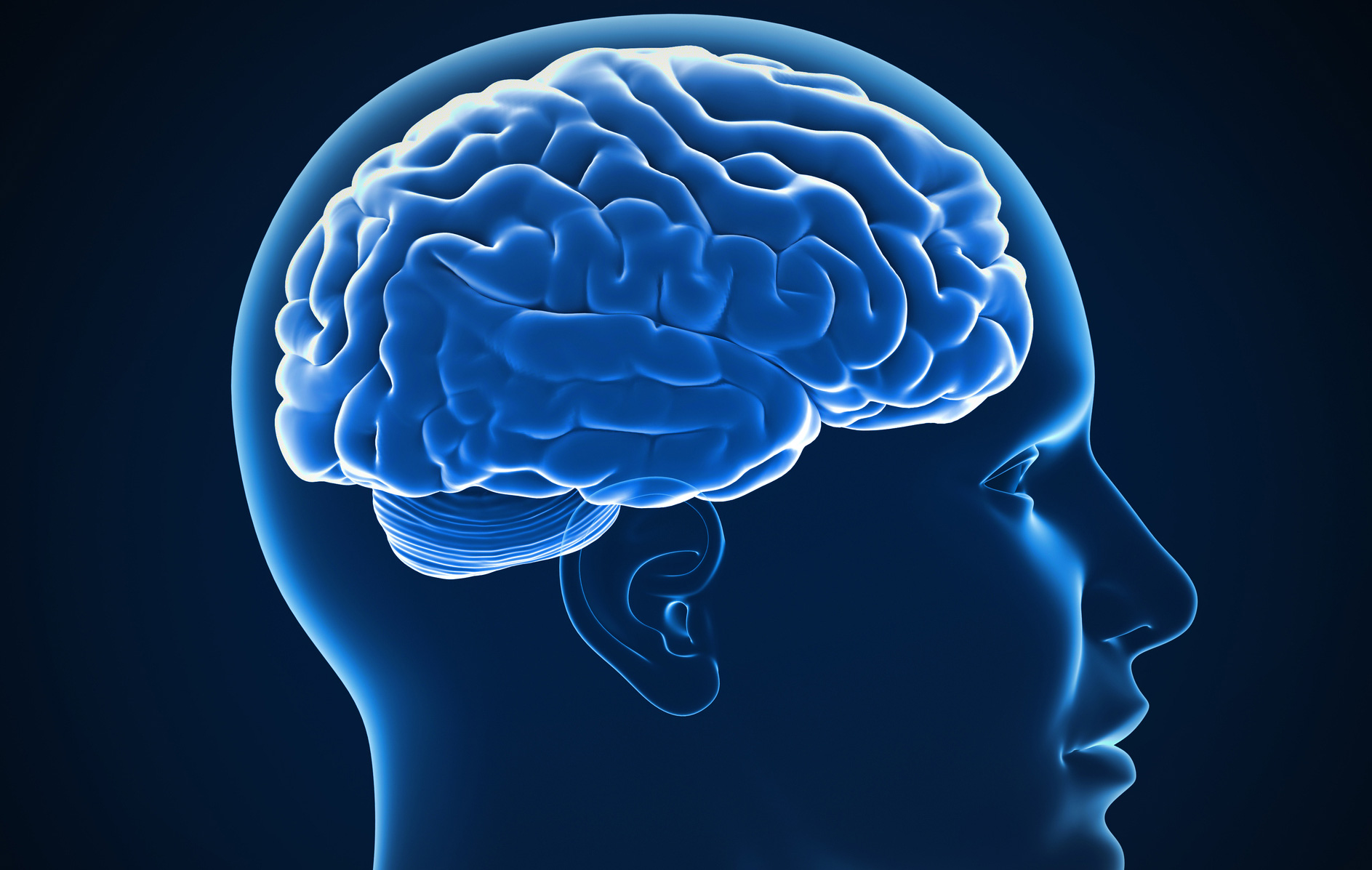 Source: iStock.com/koya79 (Symbolic image, not for editorial use)

Bonn/Germany, July 16, 2020. A research team led by the German Center for Neurodegenerative Diseases (DZNE) concludes that personal perception can be an important indicator for the early detection of Alzheimer’s disease. In a new study involving 449 older adults, published in Neurology®, the medical journal of the American Academy of Neurology, the scientists report that individuals with subjectively felt memory problems also exhibited on average measurable cognitive deficits that were associated with abnormalities in the spinal fluid. Early diagnosis and therapy development could benefit from these findings.

When memory deteriorates according to one’s own perception, but mental performance – following objective criteria - is still within the normal range, this is referred to as “subjective cognitive decline” (SCD). “People with SCD have an increased risk of developing dementia in the long term. However, little is known about the mechanisms underlying subjective memory problems,” said Prof. Michael Wagner, head of a research group at the DZNE and a senior psychologist at the memory clinic of the University Hospital of Bonn. “The effects are subtle and previous studies have included relatively small groups of people, which makes statistically reliable assessments difficult. Therefore, we have now examined the largest sample of individuals to our knowledge.”

A network of German universities and university hospitals was involved in the investigations, which were coordinated by the DZNE. A total of 449 women and men - their average age was about 70 years - participated in the study. Of this group, 240 individuals were included via memory clinics of the participating university hospitals. These persons had consulted the clinics for diagnostic clarification of persistent subjective cognitive complaints, usually after a doctor’s referral. However, in the usual tests they were assessed as cognitively normal. It was thus determined that they had SCD. The other 209 study participants were classified as cognitively healthy based on interviews and the same cognitive testing. They had decided to participate in the study following newspaper advertisements.

“We were able to show that those people who turned to a memory clinic because of SCD had measurable, albeit only mild cognitive deficits,” explained Dr. Steffen Wolfsgruber, lead author of the current publication. The findings are based on extensive testing, refined data analysis and the relatively large number of people examined. “This significantly improved measurement sensitivity. Thus, we found that study participants considered to be healthy generally scored better in mental performance than memory clinic patients with SCD. These differences are hardly detectable with standard methods of analysis and in small groups of people. Especially not on an individual level. In any case, you need a large data set.”

The women and men who took part in the study underwent various tests of their mental abilities. In addition to memory performance, the focus was also on attention capacity and the ability to concentrate in various situations. Among other things, language skills and the ability to recognize and correctly name objects were also tested.

In addition, the cerebrospinal fluid of 180 study subjects - 104 of them with SCD - was analyzed. This liquid is present in the brain and the spinal cord. Levels of specific proteins were measured, namely of “amyloid-beta peptides” and “tau proteins”. “These biomarker data allow conclusions on potential nerve damage and mechanisms associated with Alzheimer’s disease,” said Wolfsgruber.

“We found that our study subjects with SCD had mild cognitive deficits on average and that these defictis were associated to proteins that indicate early Alzheimer’s disease. Therefore, we assume that both the subjective complaints and the minimal objective cognitive deficits are due to Alzheimer’s processes. That’s not something that can be taken for granted, because there are many reasons for memory problems,” said Michael Wagner, who led the current study. “It is important to stress that these individuals had visited a memory clinic because of their complaints, or had been referred to one. Therefore, these findings cannot be generalised, because many elderly people suffer from temporary subjective memory disorders without having early Alzheimer’s disease.”

The now published results are based on data from the so-called DELCODE study of DZNE that investigates the early phase of Alzheimer’s disease - the time period before marked symptoms manifest. Within the framework of DELCODE, the cognitive development of a total of about 1000 participants is monitored over several years. “It will then become clear who is actually developing dementia and how well the risk of dementia can be estimated in advance by means of SCD. Data on this still being collected and evaluated,” said Wagner. “In any case, our current results support the concept that SCD can contribute to detect Alzheimer’s disease at an early stage. However, SCD can certainly only provide a part of the larger picture that is necessary for diagnosis. One will also have to consider biomarkers.”

The current findings could also help in the development of novel treatments. “Current therapies against Alzheimer’s start too late. Then the brain is already severely damaged. A better understanding of SCD could create the basis for an earlier treatment. In order to test therapies that are intended to have an effect in the early stages of Alzheimer’s, it is necessary to identify people at increased disease risk. For this, SCD could be an important criterion,” said Wagner.

DELCODE (The acronym stands for “DZNE – Longitudinal Cognitive Impairment and Dementia Study”) is an intersite clinical study of the DZNE that investigates the early phase of Alzheimer’s disease. Within the framework of DELCODE, the cognitive development of a total of about 1000 participants is monitored over several years. Principle Investigators are Prof. Frank Jessen (Cologne) und Prof. Dr. Emrah Düzel (Magdeburg).Website: www.dzne.de/en/research/studies/clinical-studies/delcode